Sorry! You missed Explosions In The Sky at Asbury Hall

Unfortunately, we don't have any information about upcoming performances of this show. Maybe we can interest you with something similar from the options below... 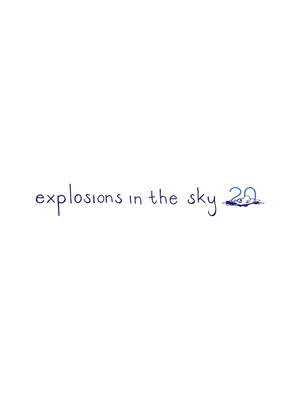 Explosions In The Sky

The band brings another scathingly intense live performance to a stage near you....!

Alert me on return

Why See Explosions In The Sky?

With a reputation for a scathingly intense live performance and a quickly sold-out CD-R demo 'How Strange, Innocence', which was later reissued in 2005, Explosions in the Sky was touted early on in their career as the next phenomenon in moody and dynamic instrumental indie rock a la Mogwai and Godspeed You Black Emperor! The quartet of Texas kids, made up of Mark Smith and Munaf Rayani on guitars, Michael James on bass, and Christopher Hrasky on drums, was signed for its first release on Temporary Residence Limited after half a listen to their demo, which was submitted by the American Analog Set.

Thereafter they released their first six-song album, Those Who Tell the Truth, in the latter half of 2001. After a new record, 2003's contemplative The Earth Is Not a Cold Dead Place, and the 2005 re-release, Explosions in the Sky, who had by this time garnered a dedicated fan base, came out with All of a Sudden I Miss Everyone in 2007.

It's been two decades since the band's inception, so to celebrate they're hitting with a North American twentieth anniversary jaunt this fall! Grab some earplugs and prepare to face the symphonic catharsis of EITS's trademark wall of noise.

Seen Explosions In The Sky? Loved it? Hated it?

Sound good to you? Share this page on social media and let your friends know about Explosions In The Sky at Asbury Hall.