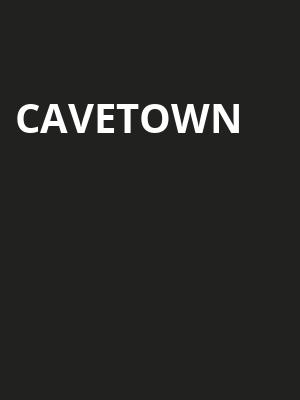 Cavetown is the musical project of Robin Skinner, a 22-year-old from the United Kingdom who has been writing and producing music since his early teens. His brand of heartfelt acoustic pop has seen him amass a huge following on social media. Catch Cavetown on his headlining tour which features support from Addison Grace and Tessa Violet!

Following the release of his acclaimed EP earlier this year, the growth of Cavetown was rapid amassing nearly two million YouTube subscribers and eight million monthly listeners on Spotify.

Make sure you don't miss Cavetown on his U.S. tour!

Seen Cavetown? Loved it? Hated it?

Sound good to you? Share this page on social media and let your friends know about Cavetown at Town Ballroom.